ARIIX broke record sales in not one, not two, but three of
our international markets!

According to ARIIX CEO and Founder, Fred Cooper, at this rate we’re projected to break over $200 million in sales over the next 12 months. “Never in the time of ARIIX have we had a week of sales as high as we just had … I always said we were going to get to the top three: Avon, Amway and ARIIX. But I’ve changed my goal: I don’t want to just be one of the top three, I want to be number one and I have a hunch that with your help we’re going to do it. Well done, keep up the great work!” 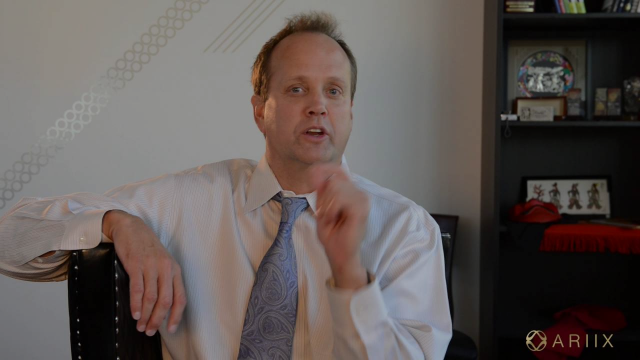